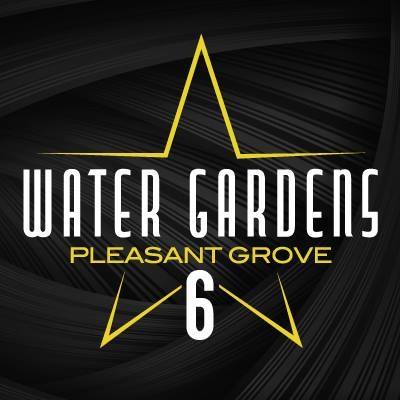 ‘Show Dogs’ (referred to as “the film” from here on) is a new movie marketed as “family entertainment”. As the film is rated PG, many families have made the reasonable assumption that it is “safe for the whole family”. However, a closer look reveals that it is anything but good wholesome family entertainment.

According to The National Center on Sexual Exploitation, this film is designed to “groom children” to accept “sexual abuse”.

The film promotes unwanted touching of genitalia as normal in several scenes, and even goes so far as to reward the allowance of unwanted touching. The National Center on Sexual Exploitation explains;

Disturbingly, these are similar tactics child abusers use when grooming children—telling them to pretend they are somewhere else, and that they will get a reward for withstanding their discomfort. Children’s movies must be held to a higher standard, and must teach children bodily autonomy, the ability to say ‘no’ and safety, not confusing messages endorsing unwanted genital touching.

A locally owned and operated movie chain in Utah has decided this isn’t something they want in their theaters. The Water Gardens, located in Pleasant Grove, issued a statement on their Facebook page that,

Effective immediately, we are removing Show Dogs from our theater.

Content controversy is not new to our theater. From pre-movie ads that feature suggestive messages to movies that are politically oriented to the King’s Speech famous F-bomb and Rango’s superfluous potty mouth, there are certain times that we have had to make tough calls as it relates to content.

However, this is not one of those cases.

After thoroughly reviewing the clips in question, there is no doubt that the content is not appropriate for our theater, particularly in a kids-oriented PG film. Regardless of the intention of the film studio, the message that comes across is not something that will be given voice in our business.

We appreciate your support in bringing this to our attention.

Concerned members of the community made their voices heard and this responsible local business chose to listen.  They also realized that this movie went against the company’s values as much as it did the community’s values, and they took action to not support this propaganda disguised as “family entertainment”.

Another Utah based movie theater chain, Megaplex, was not available for comment at the time of publication. Megaplex has historically refused to pull these kinds of movies. However, locally owned and operated Stadium Cinemas in Payson has also chosen not to show this film in their theater. Let us know if you know of other Utah theaters not showing this pro sexual abuse movie on their screens.

Theaters who have pledged not to show the film: