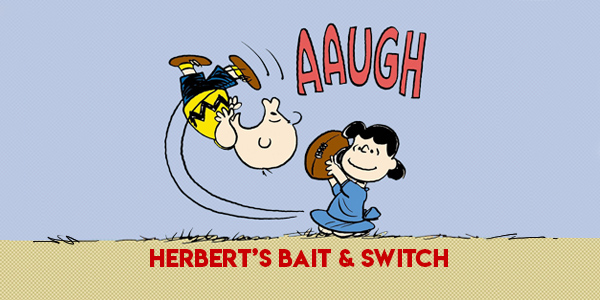 Jacob Anderegg (R-Lehi) recently posted this about the special session and the declaration of emergency of the governor:

Citizens have been pressuring legislators to overturn Gary “Available Jones” Herbert’s current tyrannical edict (aka “order”). In response, Herbert is threatening to allow his tyrannical edict to expire at Midnight tomorrow (Thursday), and then issue a new one shortly after it expires.

According to said tyrannical edict, state statute 53-2a-209(1) declares that these orders have the “full force and effect of law.”

Let’s assume this interpretation is correct. According to the Utah Constitution, Article VI, Section (1)(2)(a)(1):
“The legal voters of the State of Utah, in the numbers, under the conditions, in the manner, and within the time provided by statute, may:
(A) initiate any desired legislation and cause it to be submitted to the people for adoption upon a majority vote of those voting on the legislation, as provided by statute; or
(B) require ANY LAW passed by the Legislature, except those laws passed by a two-thirds vote of the members elected to each house of the Legislature, to be submitted to the voters of the State, as provided by statute, BEFORE THE LAW MAY TAKE EFFECT. [caps added]
Source: https://le.utah.gov/xc…/ArticleVI/Article_VI,_Section_1.html

1) If any “law” passed by the Legislature that fails to meet the two-thirds approval requirement in each house is open to referendum, wouldn’t the tyrannical edicts of one man be subject as well, particularly if they enjoy the “full force and effect of law,” or at least are promoted as such under the COLOR OF LAW?

2) Is it reasonable and legitimate for Herbert to circumvent legislative oversight by allowing orders to expire and then merely re-issue them whenever he lacks the votes to pass them, or to pass them by a two-thirds majority?

4) If the legislature, via a joint resolution, does approve an extension of Herbert’s existing tyrannical edict, without a two-thirds majority, will it again have the “full force and effect of law”?

5) If so, would that joint resolution therefore be subject to a referendum?

Seems to me these twisting and contorting tyrants want to play things both ways. Their arguments are full of holes almost as vacuous as the space between their ears.