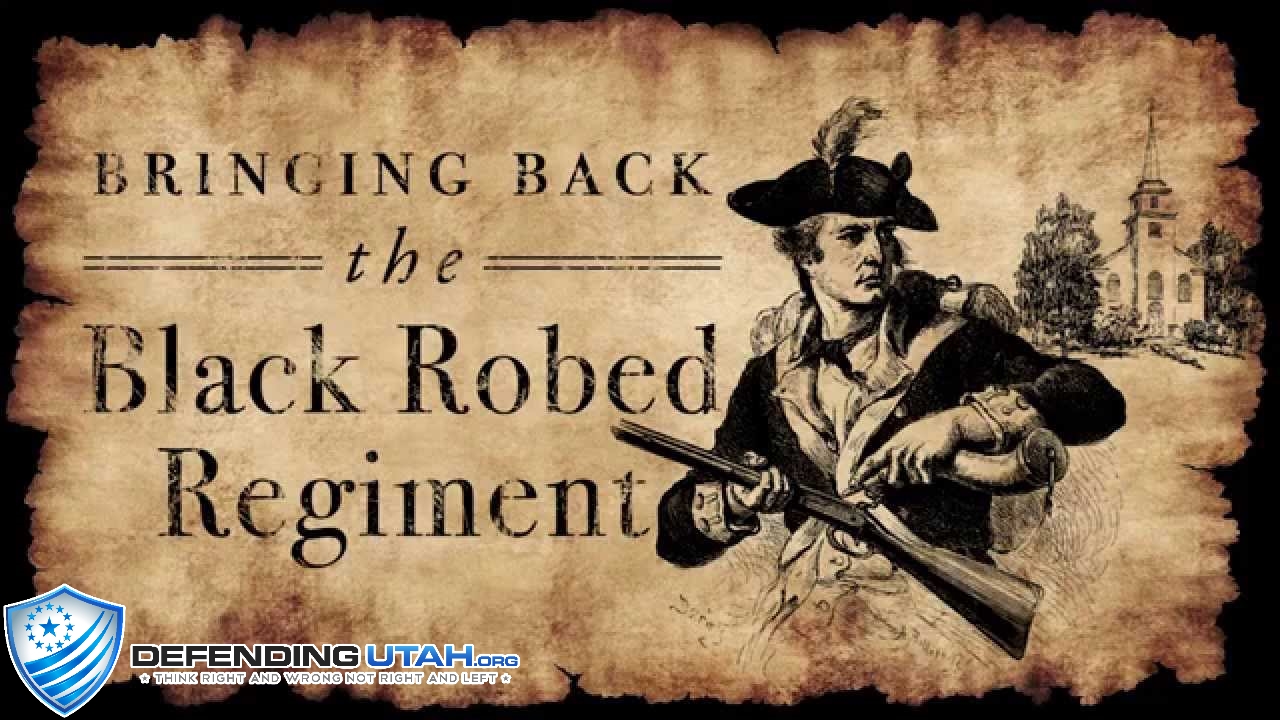 On May 13th, 2022 Defending Utah hosted Dan Fisher speaking on the Black Robed Regiment which you can read about in this announcement.

We now invite you to watch the whole thing yourself!

Links on other platforms: