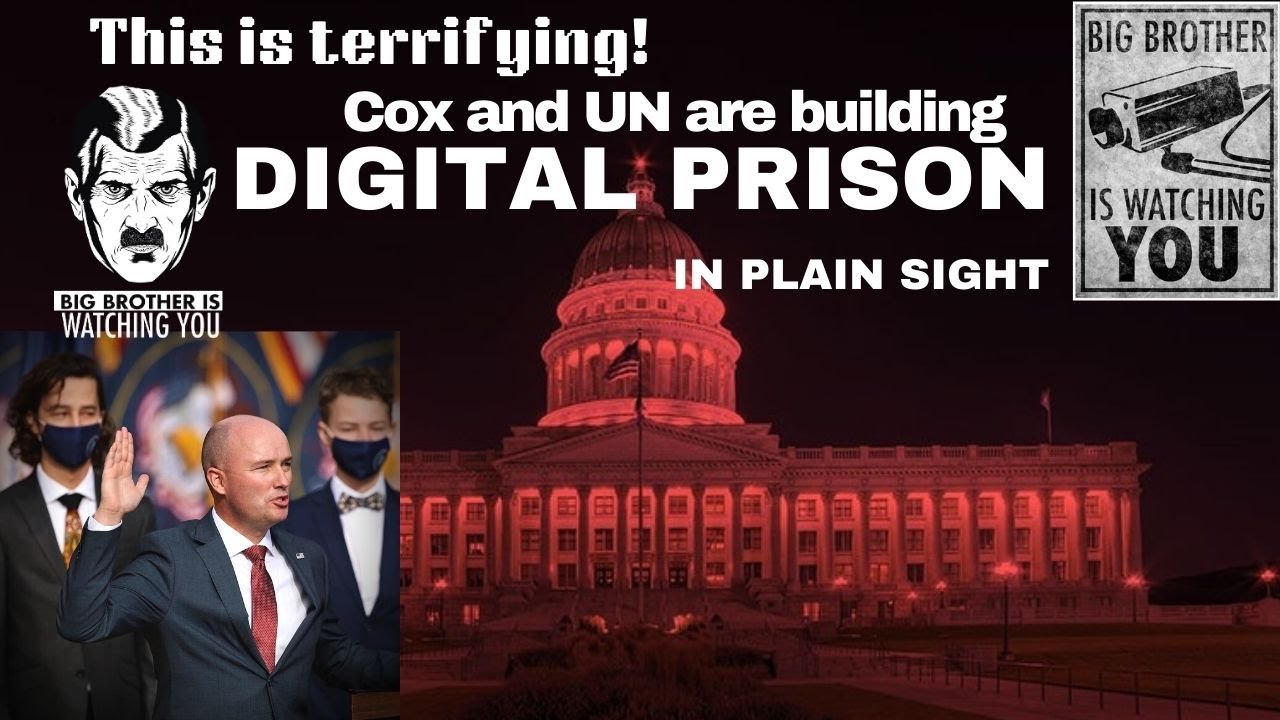 Defending Utah first reported in 2013 on the upcoming smart city, surveillance nightmare in this report.

Fast forward to 2023, We ARE The People hosted Utah Freedom Coalition – this is your updated breakdown of the new DIGITAL PRISON being built for you in the name of preserving wilderness.

Want to discuss solutions, and what to do about it?

On Feb 2nd, 2023 we will finish the discussion on solutions and “What to do about it”, make your reservation here for this in-person only event.